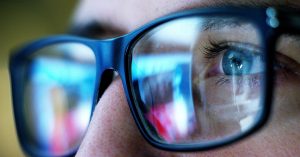 Who is “the invisible man” that will speak at the e-Identity congres on the 12th of february? And what is his story? Let us introduce him.

You introduce yourself as ‘the invisible man’. Why do you do that? And what does it mean?

In fact, I was turned invisible, during a man-made disaster. In 1990 the Gulf war erupted when Iraq invaded Kuwait, my place of birth.

During the Gulf war, the birth registries were burned in Kuwait, and in their paper-based fragile status, I lost my birth certificate. Until today, under the place of birth on my passport and driver’s license, it is written I am born in Unknown. Although I know where I was born, the proof needs to come from a trusted global authority. Nevertheless, I feel blessed to have lost my birth certificate at the age of 5, while 290 million children do not have one at birth. Those invisible children are deprived of their basic human rights, like education, mobility and healthcare. Even worse they are vulnerable to sex trafficking and child labor.

What was your motivation for solving the paper-based identity?

My motivation for alleviating the problems paper-based identity creates came from personal experience. In 2014 I became a real invisible man as an asylum seeker in the Netherlands.
I came to Holland in 2010 as a knowledge worker, and 4 years later my work contract was not renewed. My father is Syrian and I carry the Syrian Nationality. Hence going back to a worn-torn country was not an option. I decided to apply for asylum.

In the Refugee camps, all that we had is a piece of paper to identify us. Often it is washed in the Jeans or simply lost. So we had to wait for the management office to open, stand in line, and ask for a new paper. As a refugee in the Netherlands, I moved between 5 camps, so I accumulated more than 10 kgs of paper (varying from food vouchers, health checks, information manuals, correspondences, etc. ). The amount of time and money wasted, and the level of frustration in the camps because of the bureaucracy papers are creating inspired me to begin advocating for resilient digital identity systems.

Why is having a digital identity so important for you?

How to come from being a refugee and having no identity to having an own digital identity?

The knowledge and experience I had with Bitcoin helped me create a digital identity for myself.

During the times I spent in the camp, my smartphone, internet connection, and bitcoin wallet connected me financially with a network of peers that share the same vision and values I do. Hence my user name tey and tey070 on bitcoin-related forums and social media platforms was constantly being verified through my bitcoin wallet keys. I received many donations and payments for micro-jobs I performed. The fact bitcoin posed as a borderless, open, and neutral network for digital payments, the lack of identification was no longer a barrier for me as a Refugee.

You were founder of Tykn, what kind of activities/business are you doing now?

I founded Tykn in a refugee camp. From a prison-like room in the Refugee camp of Zeist. I built an award-winning tech start-up and raised 1.6 million euros in less than two years. I left Tykn recently to further pursue my mission, Turning Invisible Children into Invincible Ones through a new venture I am setting up with well-known names in the impact industry. We are setting something Big, Bold, and Ambitious, and the team believes we are able to achieve zero invisible children by 2030 and achieve UNSDG 16.9
I can say that for now 🙂

More information about the e-Identity Congres? 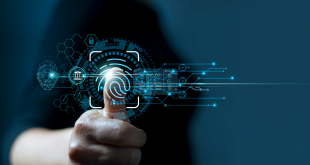 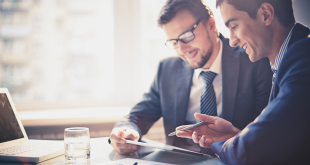 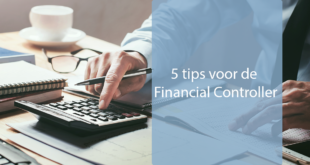 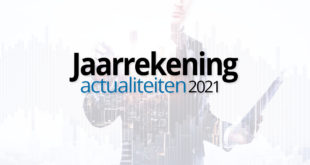 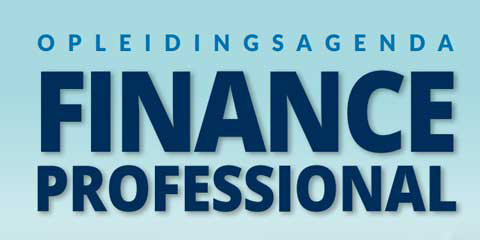 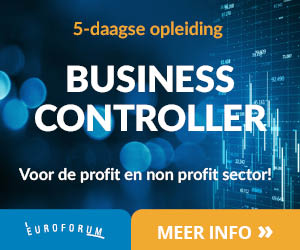 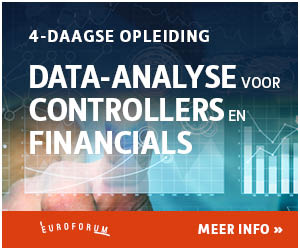